I had an arterial problem for a couple of years, which reduced blood supply to my heart and brain and depleted B vitamins from my nerves (to keep the heart in good repair). Although there is some vagueness as to the mechanisms, this made me forgetful, slow, and easily overwhelmed. In short I felt like I was stupid compared to what I was used to, and I was.

It was frightening at first because I knew something wasn’t right but didn’t know what, and very worrying for my career because I was simply not very good any more.

However, once I got used to it and resigned myself, it was great. Even though I knew I had a worrying illness, I was happy as a pig in mud. I no longer had the arrogance of being frustrated with slow people, I abandoned many projects which reduced a lot of stress, I could enjoy films without knowing what would happen (my nickname before this used to be ‘comic book guy’ if you get the reference), and I became amazingly laid back and happy go lucky. I got on with people much better. I developed much more respect for one of my friends in particular who I always considered slow – it turned out he is much deeper than I thought, I just never had the patience to notice before. You could say I had more time to look around. The world just made more sense. The only negative, apart from struggling to perform at work, and having to write everything down, was that I no longer found sci-fi interesting – it just didn’t seem important. (I’m not joking, although it sounds like a cliché.)

Eventually after more physical and life threatening symptoms developed I got the right tests and they found my arteries where blocked up (2 out of 3 of my main coronary arteries 100% blocked – they couldn’t work out why I was alive – it later turned out that I had unusually good peripheral circulation from my intense cycling). I’ve since had stents to open up the arteries again and made a full recovery.

After a year or so I am almost as ‘clever’ as I used to be, although I tend to ignore distractions more than I used to and focus on a smaller number of projects. I’m still more laid back than I used to be though, and have more patience with people. Most people still find me more socially competent. I also enjoy sci-fi again.

So an unusual perspective, from a fairly unusual circumstance, but that’s what it feels like to be be stupid when you used to be fairly bright. In some ways it was a great learning experience, although obviously in other ways it is a life changing fact I have to live with. Not many people get to walk about in other peoples shoes, and then pick up where they left off. Plus it’s obviously nice to still be alive.

In short I would say that the frustration of dealing with slower people is worse than being one of the slower people, even if you know you are slow. Obviously most people who are relatively slow, don’t know it, but I think I’ve glimpsed how they experience the world. 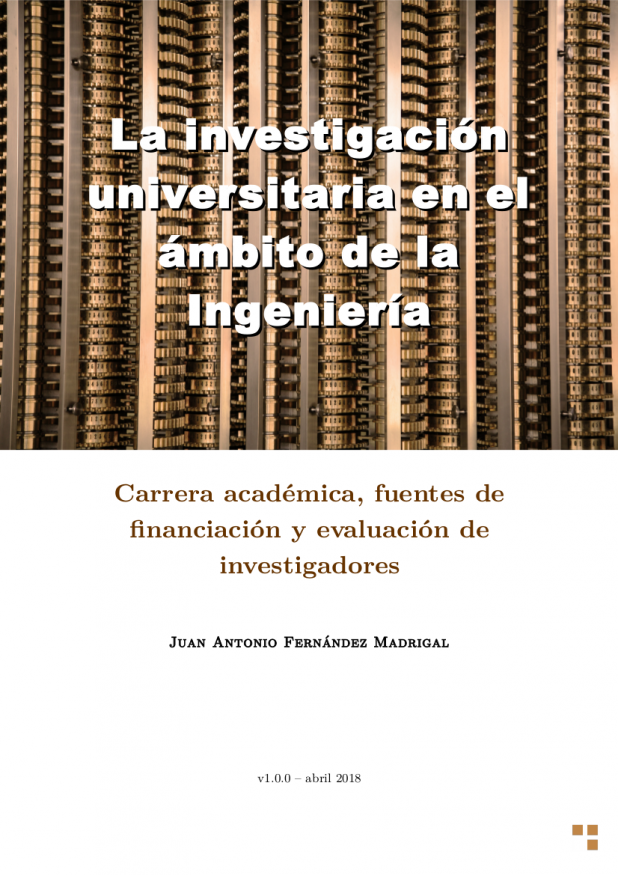